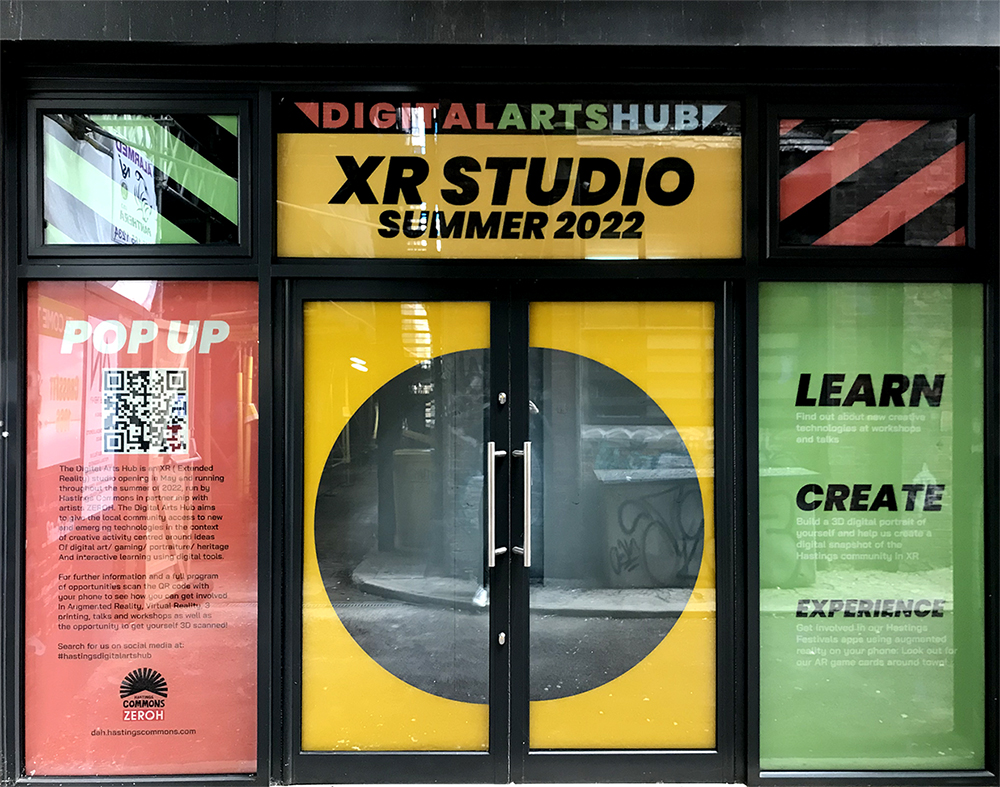 In February 2022 we were commissioned by Hastings Commons to work as creative leads and art directors on their eight month long XR22 project, based at the temporary Digital Arts Hub in Hastings town centre. We were asked to devise creative concepts and projects in order to engage the local community in emerging technologies and to design all public facing promotion and communications for the project.

Our first project was a face filter app released to coincide with the towns Jack In The Green festival. Jack in The Green is a four day annual event taking place over the May bank holiday weekend. Based on traditional May Day folk customs, locals and visitors alike adorn themselves with all manners of foliage and green apparel to mark the start of the summer months and take part in the revelry. The app allowed the user to choose from 10 items in order to ‘Dress For Jack’, including a feathered top hat, a flower covered crown, rams horns and green facial hair. Users were then invited to photograph themselves within the app, with their adornments, and share their photos on social media using the hashtag #dressforjack. 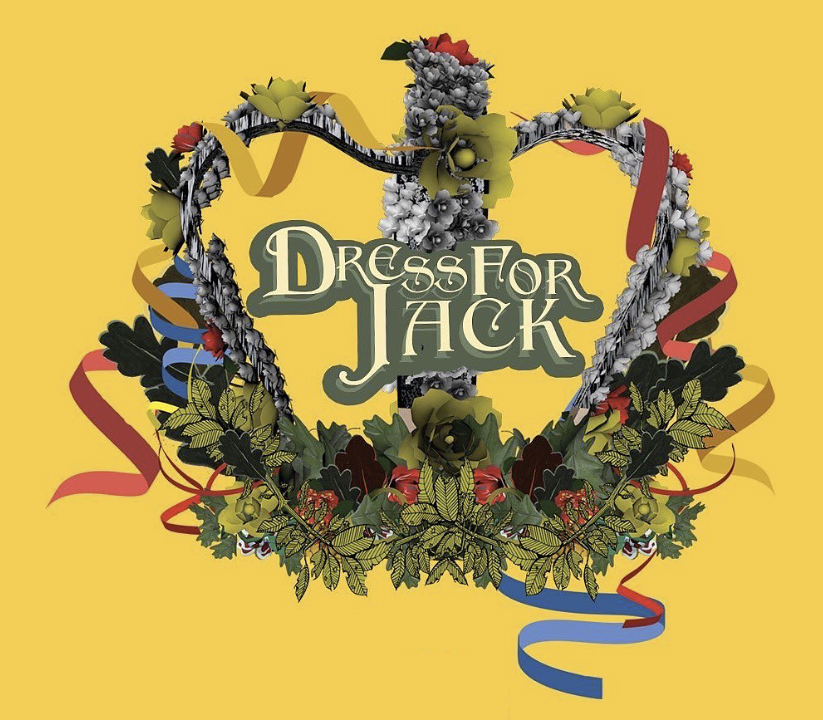 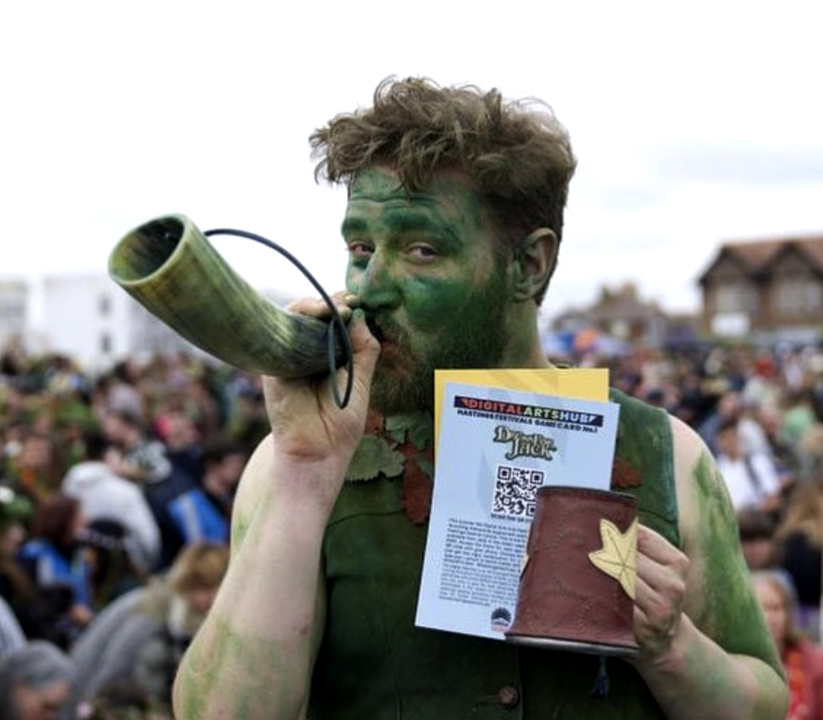 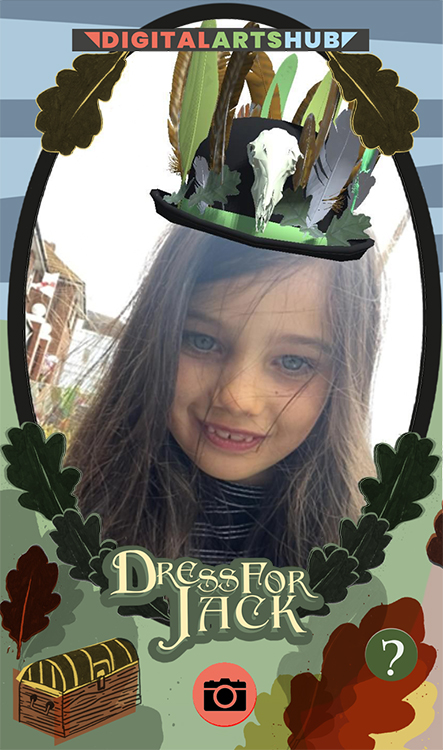 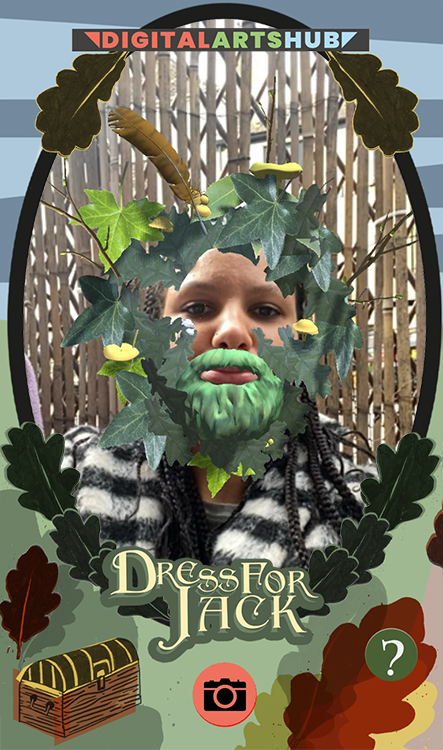 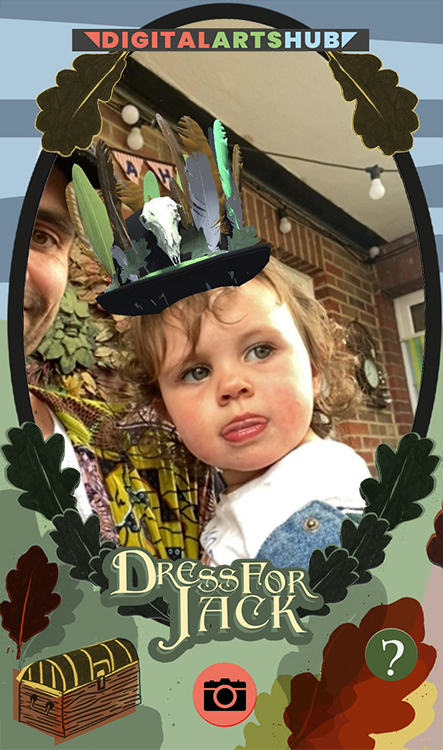 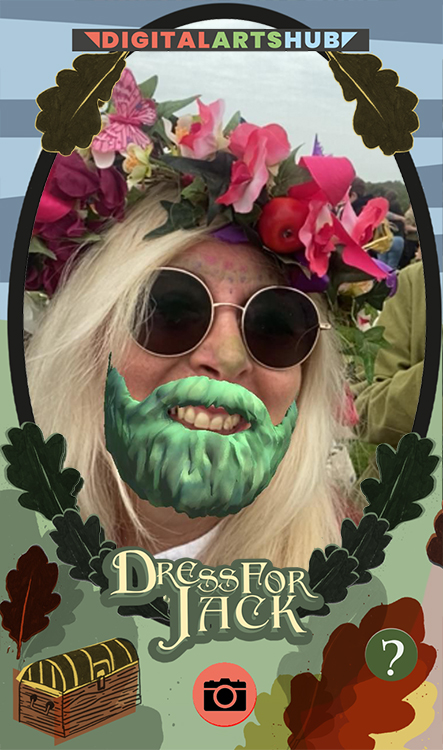 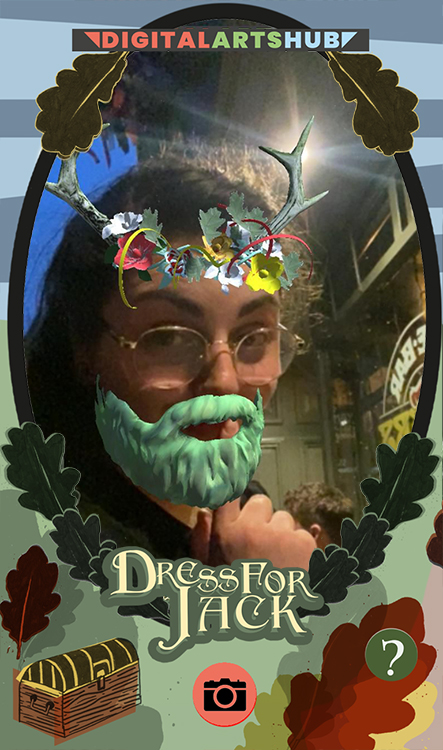 After the success of the Dress For Jack app, having been used over 1000 times during the 4 day festival, we shifted focus to a longer term concept, the ‘People of Hastings’ project. We invited members of the public to come down to the Digital Arts Hub to be 3D scanned and become part of a town wide mass portrait. Each subject received a personal Augmented Reality (AR) portrait, triggered by a QR code and accessed via a smart phone – we used the web AR service ZappAR, to negate the need to download an app – making engagement with the project simple to understand and easily accessible for all those taking part. The QR code was sent via email so the AR portrait could be shared by the subject, with friends and family, and also printed out at any size, which dictates how large the portrait is when viewed.

Using LiDAR technology we managed to scan over 300 people and each subject was also 3D printed in order to become part of an end of project exhibition. On the last day of the week long exhibition all participants were invited to come along and ‘pick themselves up’. 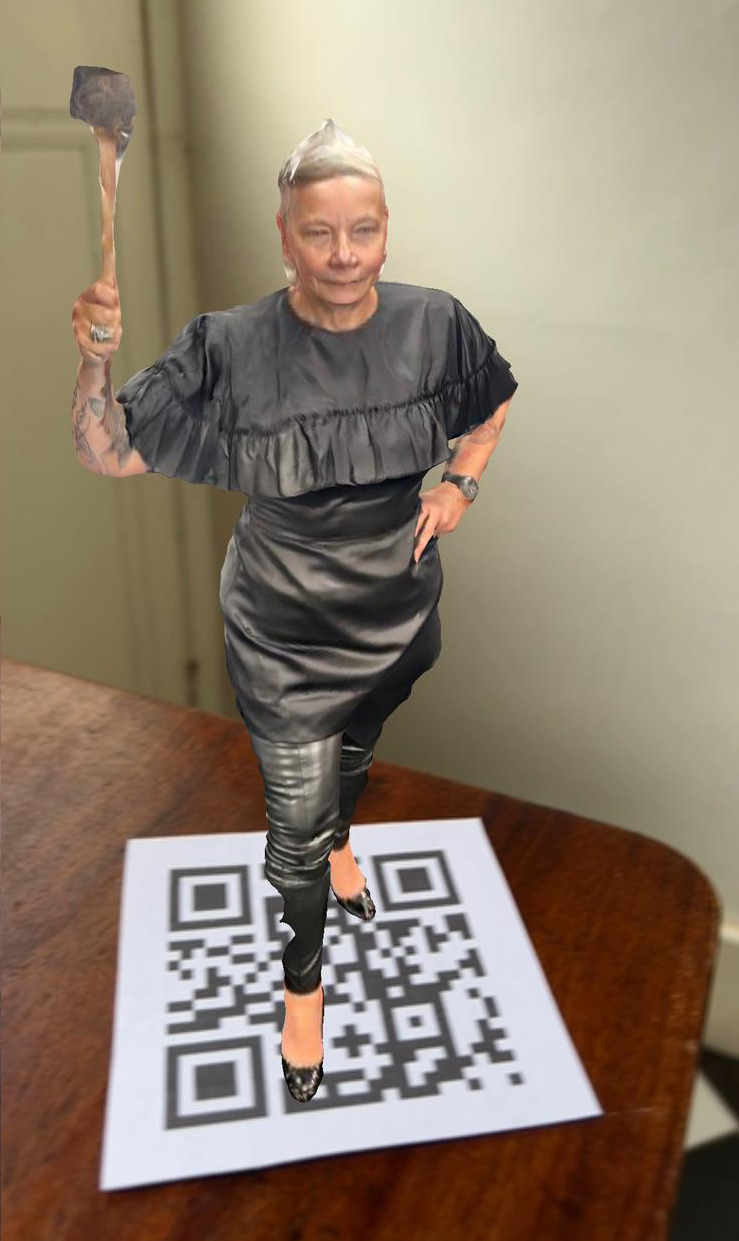 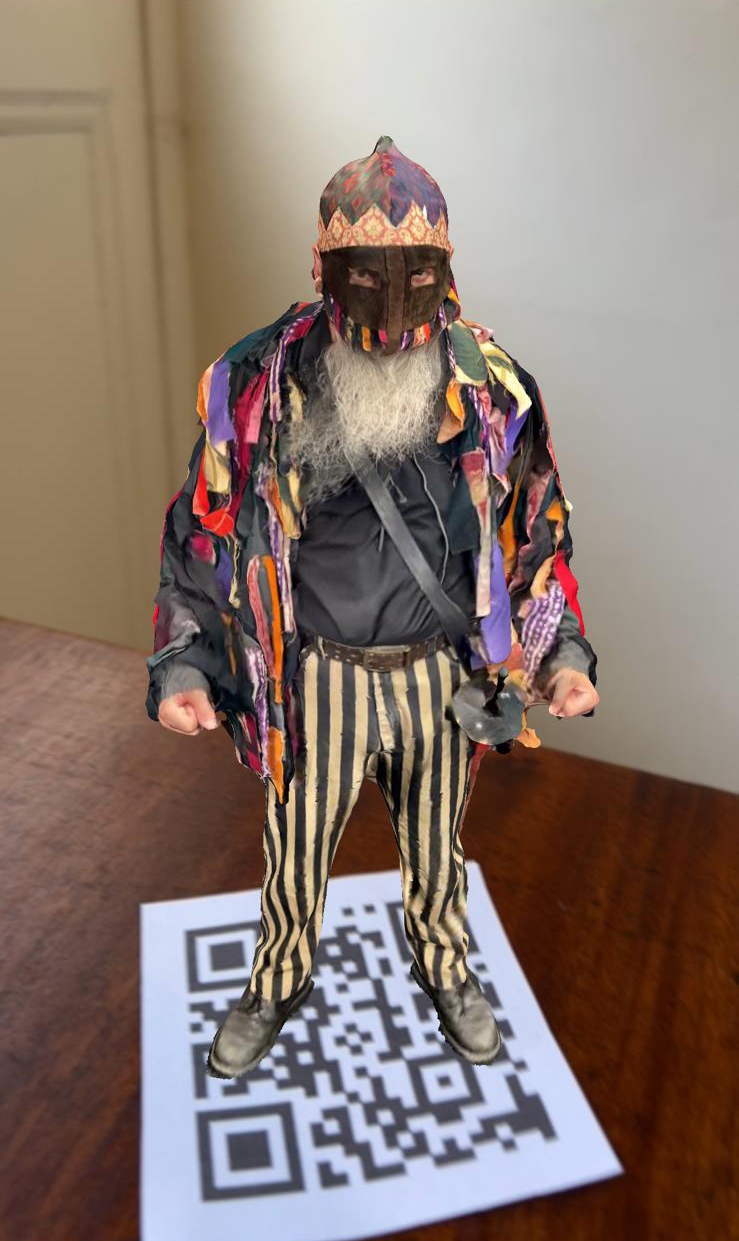 ABOVE: Hand held Augmented Reality portraits triggered by a QR code.
BELOW: Life size AR portraits and their subjects plus further images from the ‘People of Hastings’ exhibition. 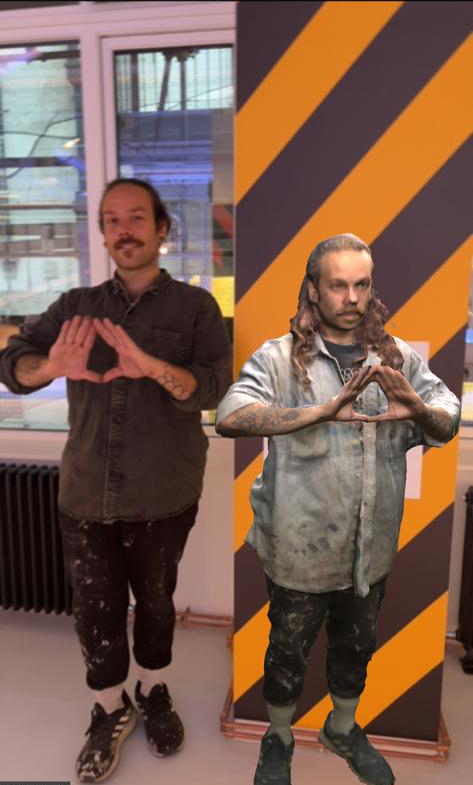 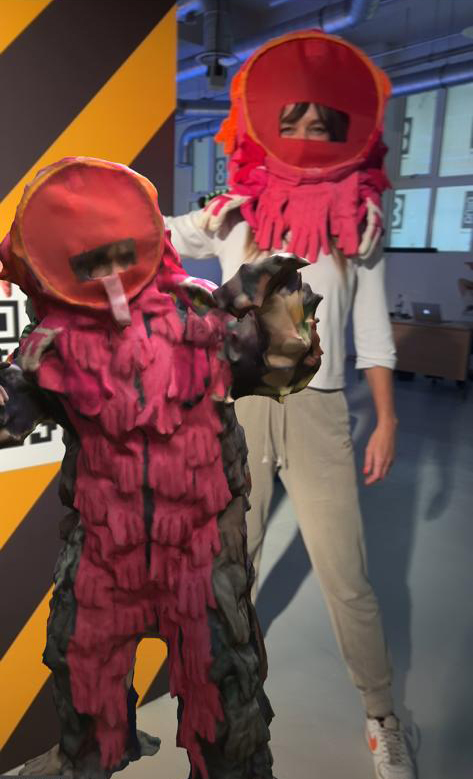 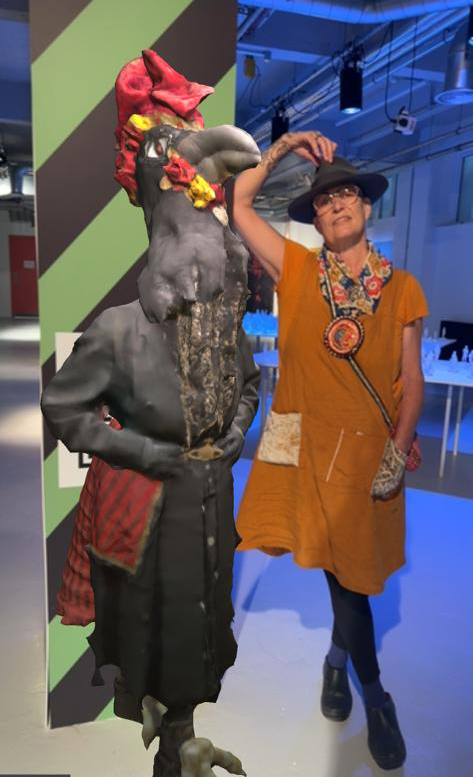 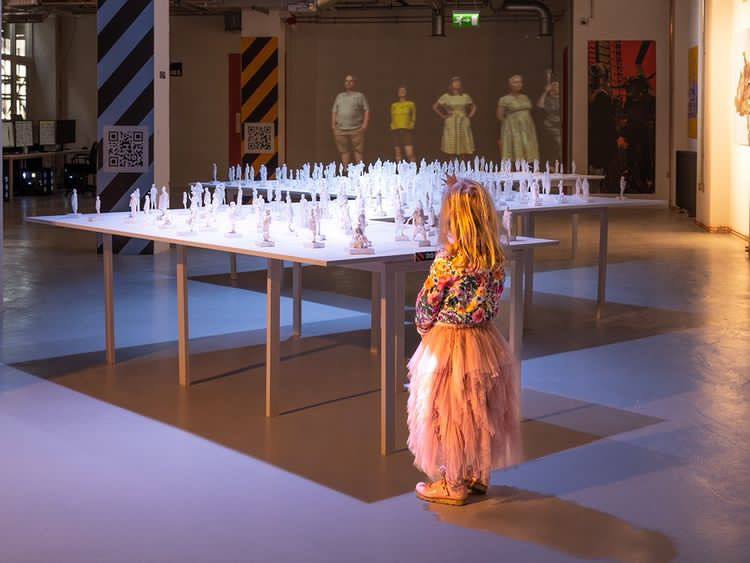 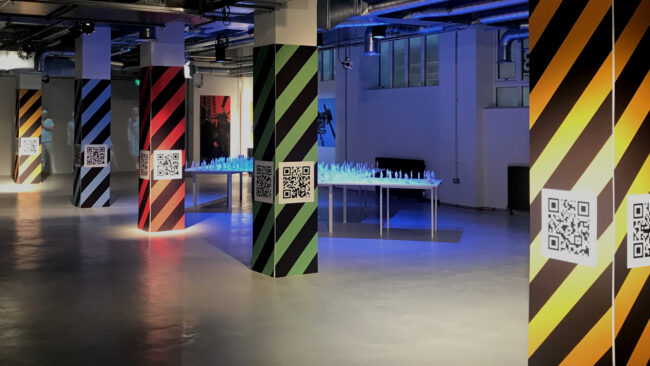 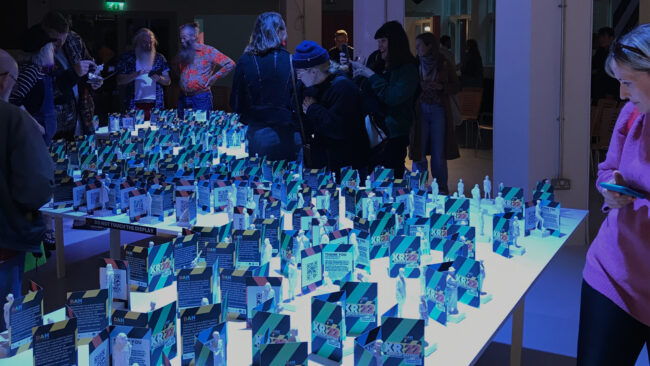 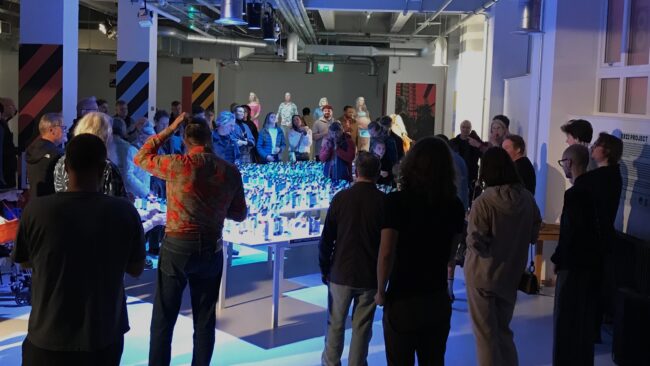 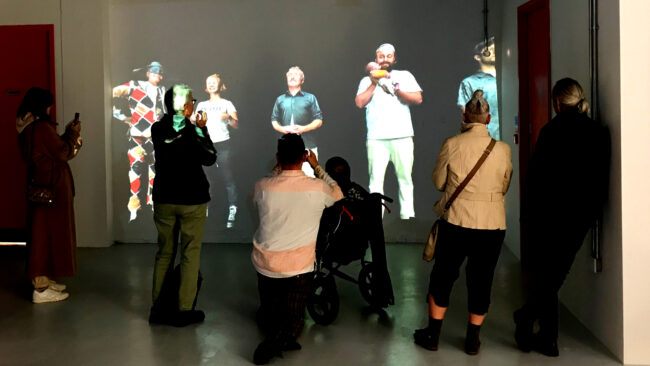 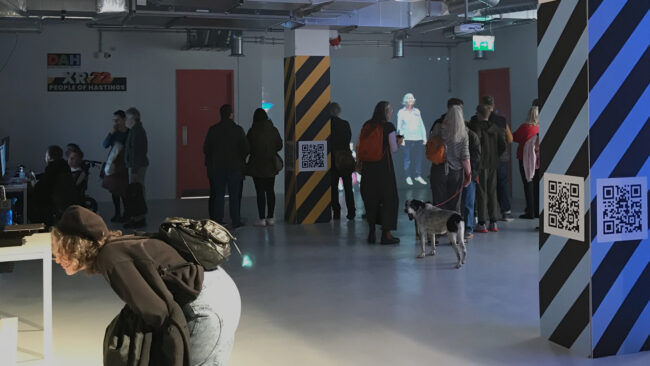 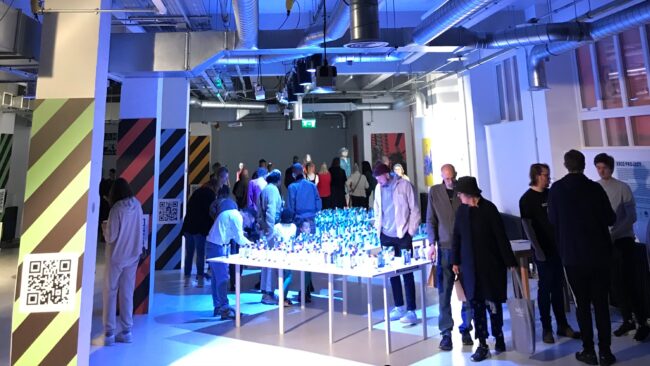 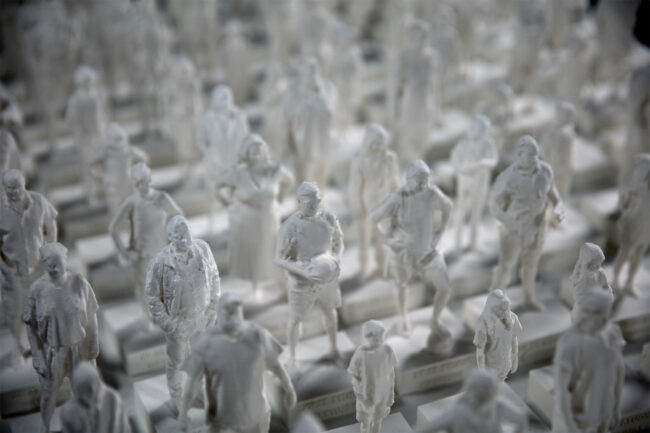 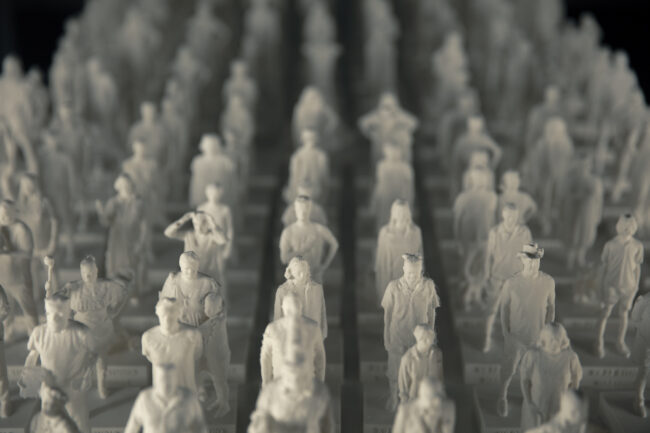 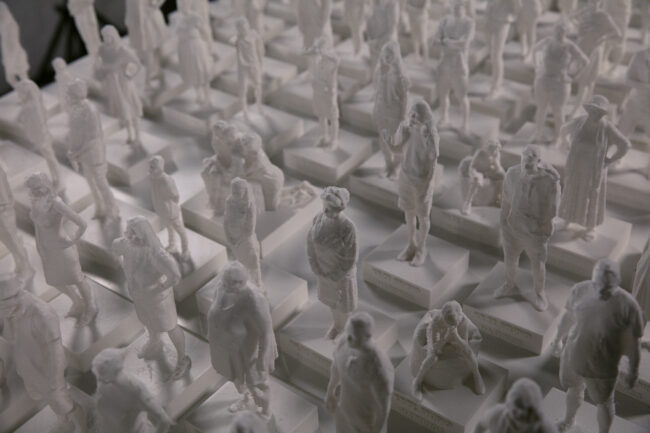 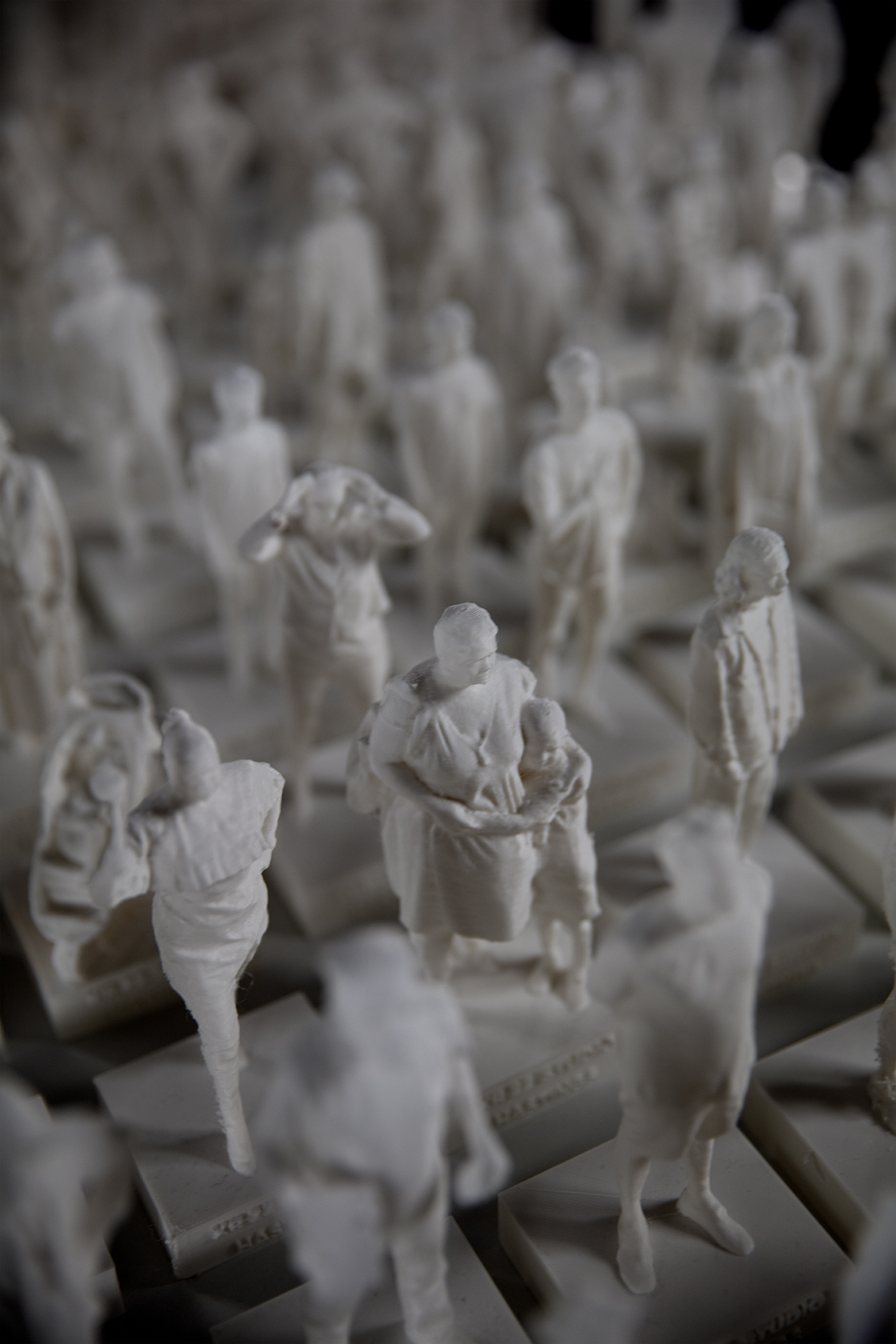 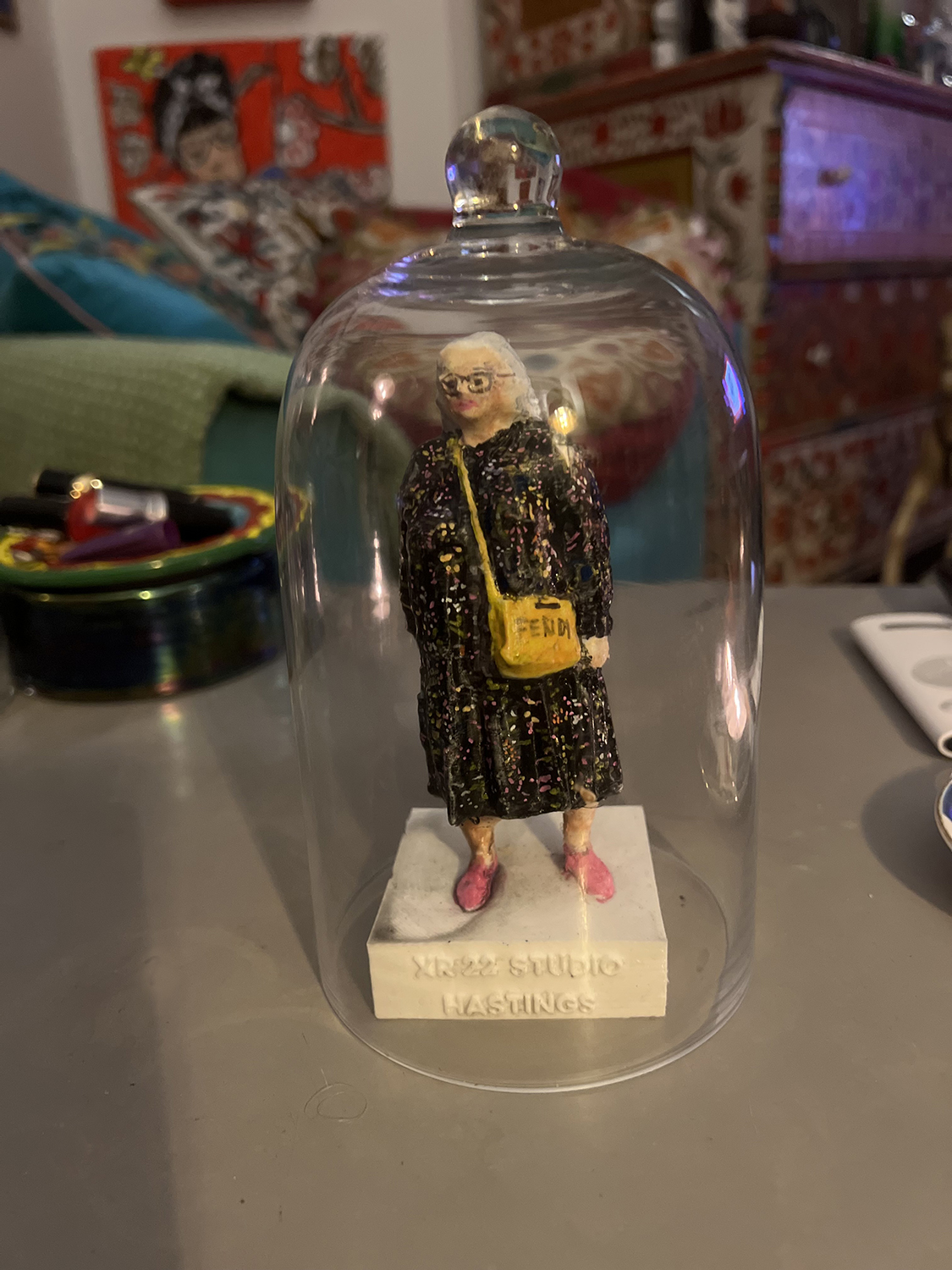 Artist, muse and life model for Lucian Freud, Sue Tilly, painted her 3D printed portrait to bring it to life. 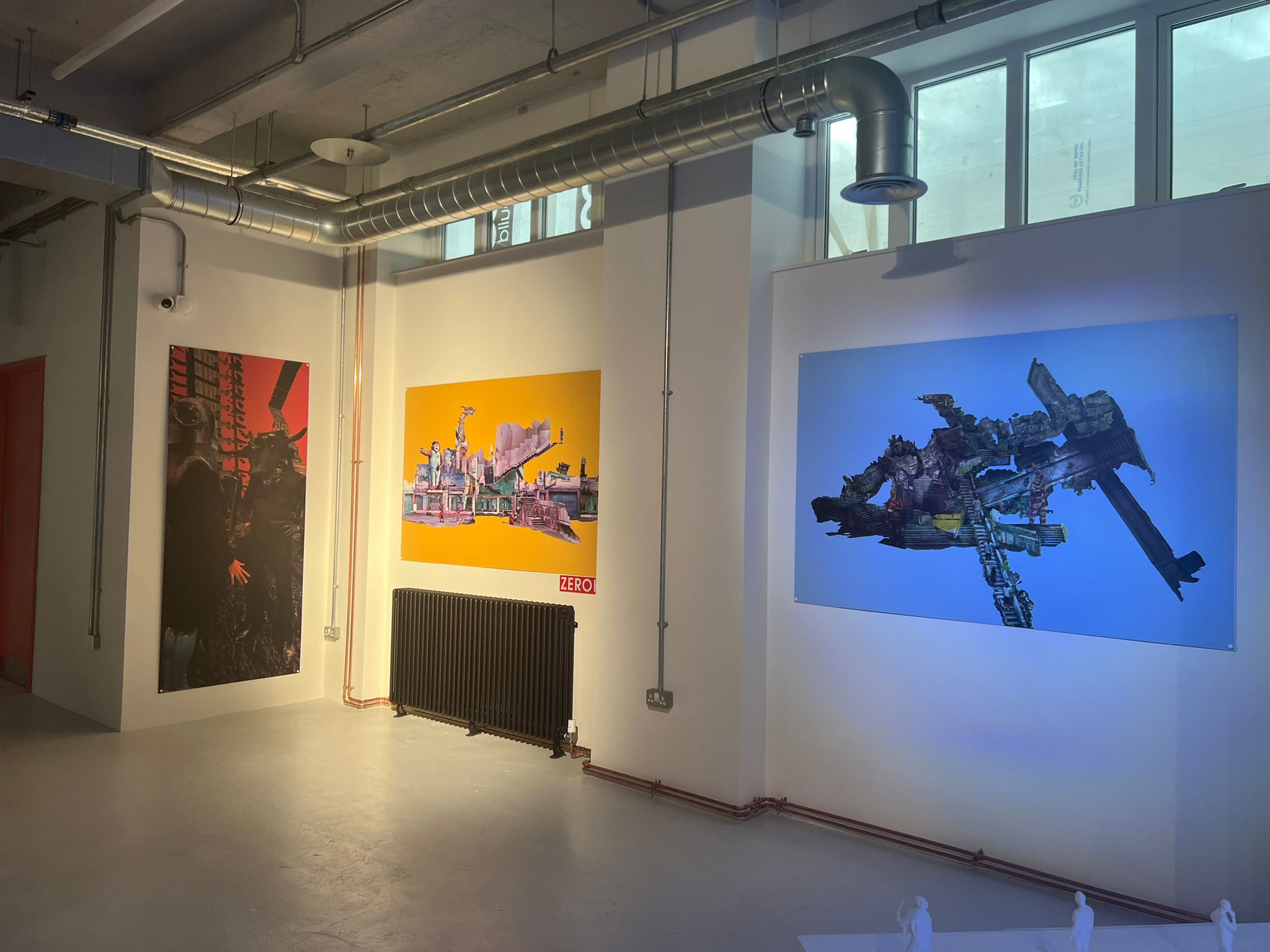 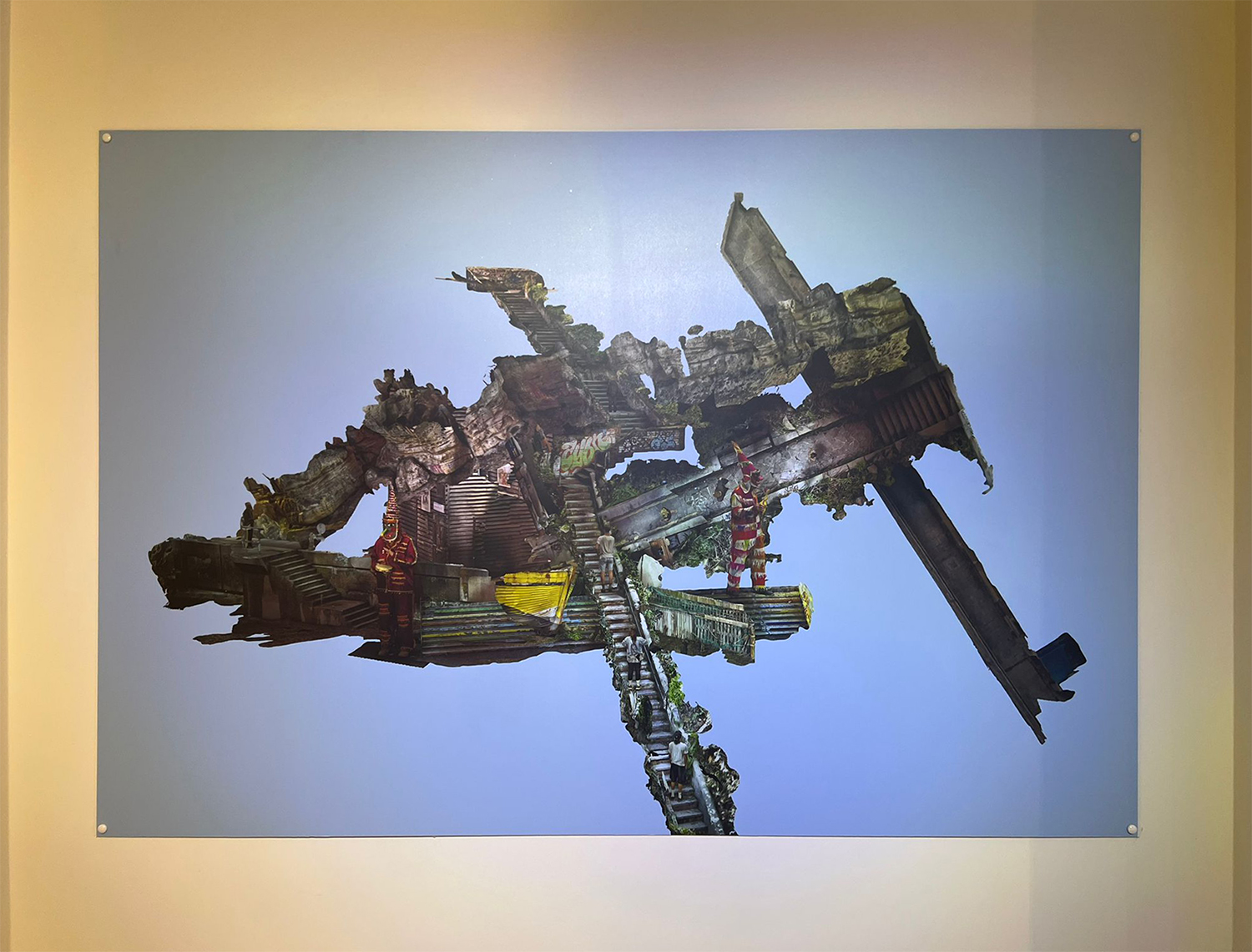 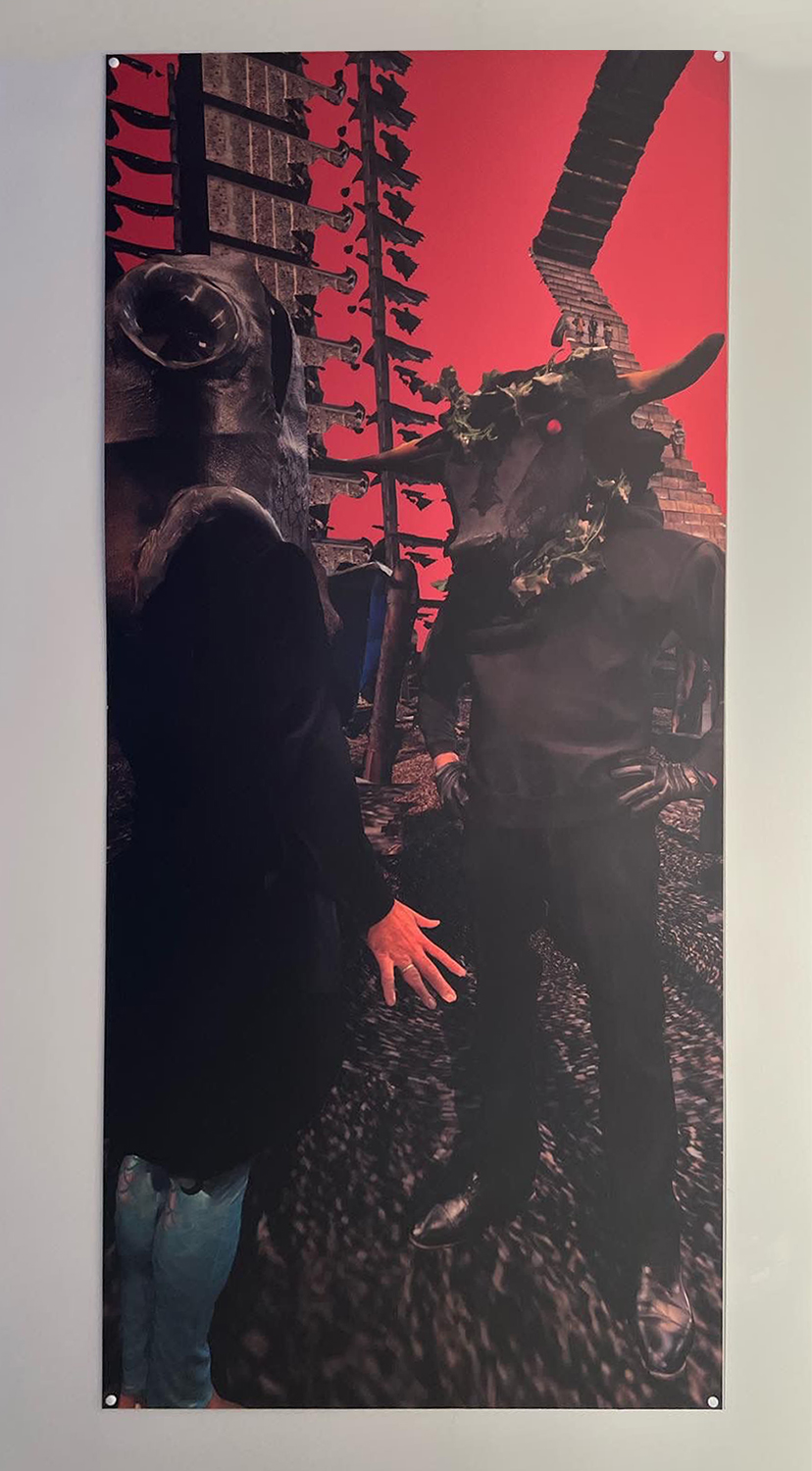 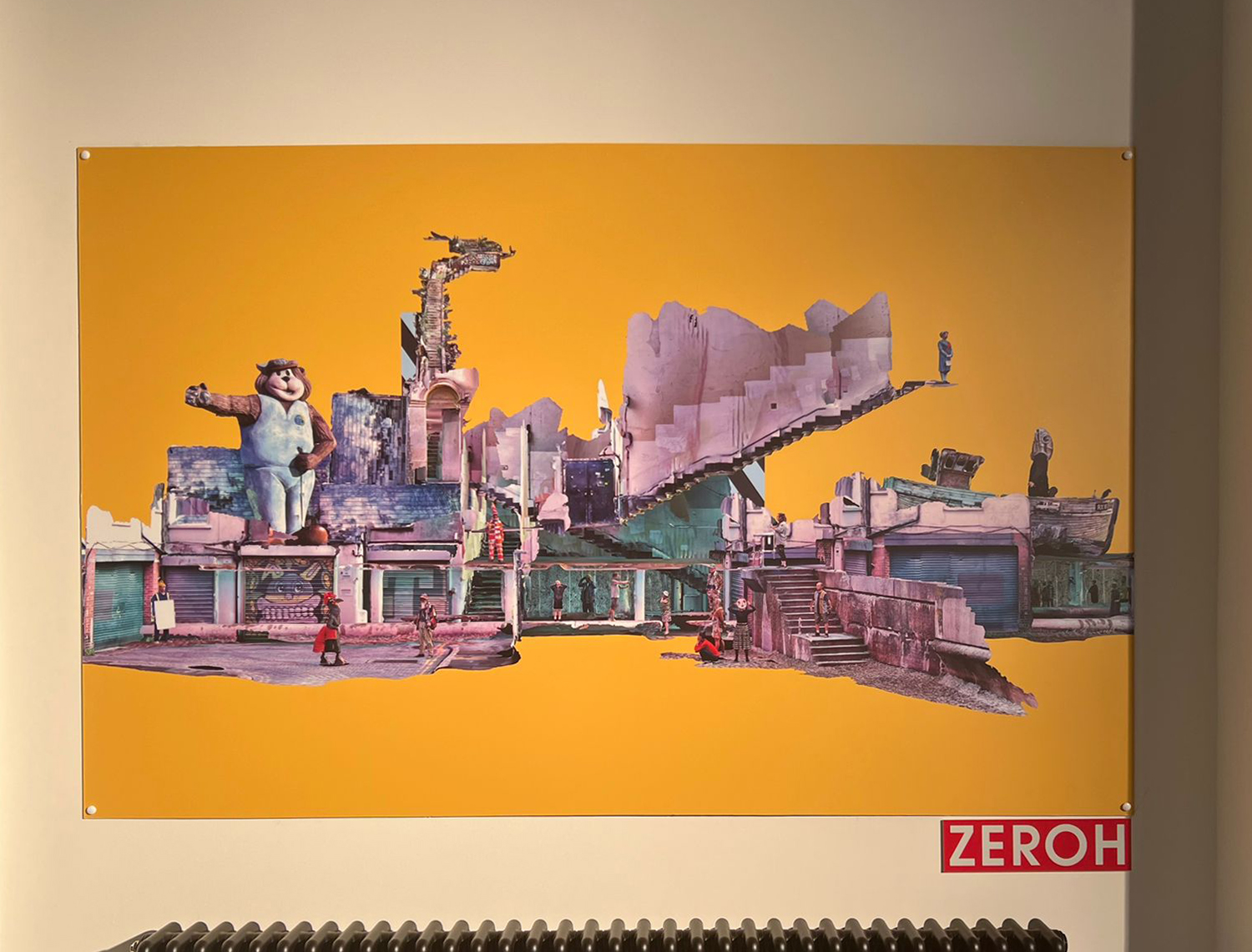